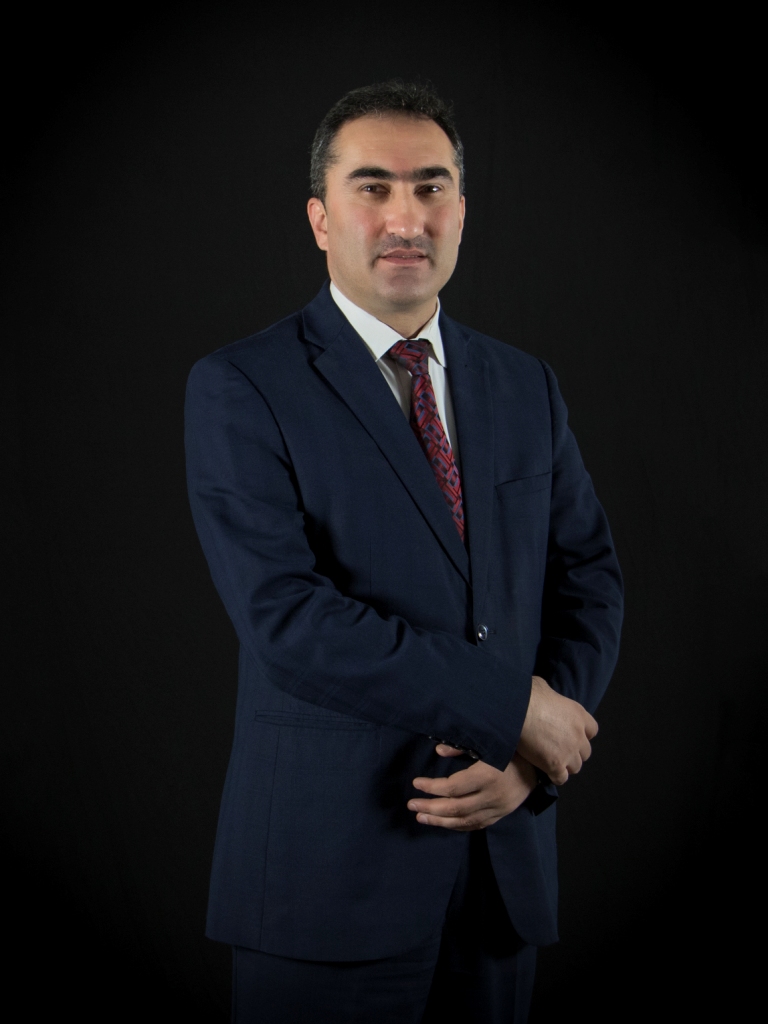 Dr. Momin Zardan has graduated from Kabul Medical University. Before stepping into the banking . industry, Mr. Zardan was a professional medical practitioner soon after the completion of medical education. In 2006, he joined Azizi Bank where he worked enthusiastically. In recognition of his excellent performance combined with proactive approach, he was promoted to the position of "Deputy Chief Operation Officer" in 2007 until 2009. Currently he is working as "Deputy Chief Executive Officer" in Islamic Bank of Afghanistan. He has been playing a major role in making business strategy of the bank.

Satisfied with the product features?

One of the leading Islamic banking and finance ...